Ok, my faithful readers, I have another confession: I like people to like me! I want to be loved, appreciated, and thanked for my diligence and hard work. 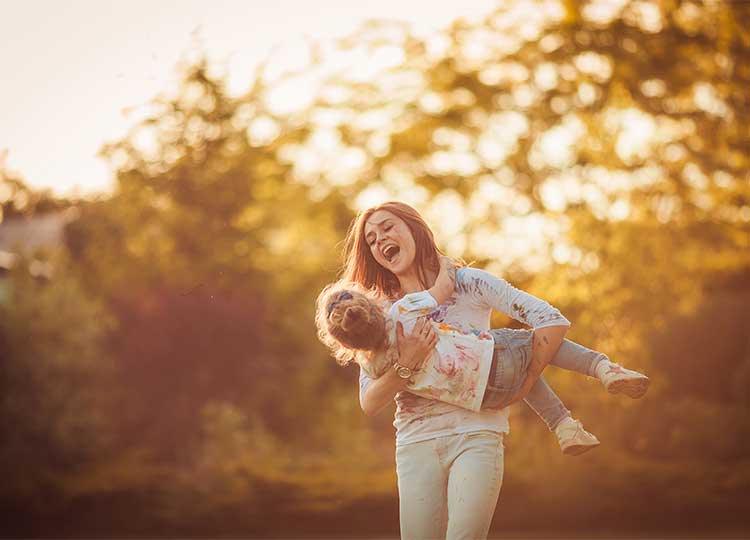 Sometimes, as a Mom, I get big sloppy kisses from my 5-year-old, or special art from my 1st Grader, or a, "Mom, you're the best!" from one of my older boys.

But very often, I get "BUT MOM..." or tears, or frustration from my kids, because very early on, I learned an important lesson in parenting: Doing the right thing is very often NOT the popular thing. I think I'm a pretty fair and fun parent overall, but very often my children need me to set limits that are not fun for anyone (least of all me). Sometimes, it's actually harder and more inconvenient for me to keep them from something they had planned on doing because they were irresponsible.

I don't allow my kids to constantly eat whatever junk comes their way, I don't let them watch hours and hours of TV, and I don't let them stay up too late. One of my 13 year old's friends asked me the other day, "Mrs. Wright, why don't you let your kids watch _________ on TV? In fact, why don't you guys do many of the video games and TV that I do every day? Why do you set such strict bed times?"

I explained that our family is different, and every family has standards that we choose to live by. His parents have generally chosen to let him pick his own forms of entertainment, we, on the other hand, are more protective. I explained to our young friend that we can always lose our innocence, but we can never get it back, and it's my job, in every way, to protect my kids from the things in this world that could harm them. Not just physically, but mentally, emotionally, and spiritually as well. Things that get into our minds, especially inappropriate things, are very, very hard to remove after all.

So, for all of you parents out there losing the popular vote, I say, "Way To GO!!!" We will raise a generation of young people who have not lost their innocence and who have guarded their hearts, and I can't think of a more worthy cause to be UNPOPULAR for!"

Shipping & Handling
You may choose from the shipping options below on the Order Checkout form. Some International orders may cost more to ship depending upon weight and location. If that happens we will contact you first and get your approval for any additional charge before proceeding.

When your order ships we will send you a confirmation email with the delivery tracking information. Most orders are shipped USPS, UPS or Federal Express. Delivery times vary from two to five or more business days based upon option chosen, delivery location and sometimes weather and seasonal issues. 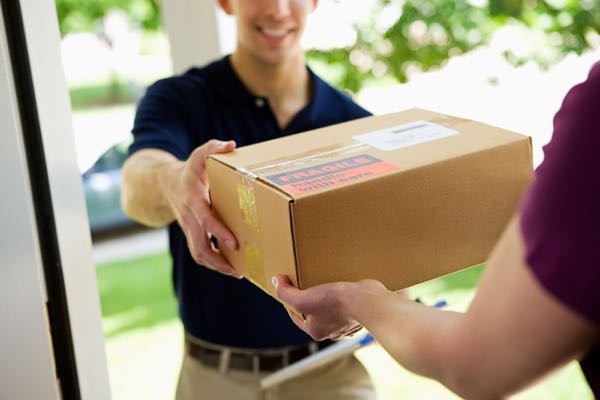 Disclaimer: This page is available exclusively for SUPPLEMENTRELIEF.COM clients. None of the information on this website is intended to replace your relationship with your healthcare provider(s). Nothing should be considered medical advice nor is a physician-patient relationship implied. The information, knowledge, and experience shared on this website is the opinion of SupplementRelief.com. This site and its content is intended to enhance your knowledge base as YOU MAKE YOUR OWN HEALTHCARE DECISIONS in partnership with your qualified health professional.

* There is NO GUARANTEE OF SPECIFIC RESULTS for the products or services offered and the RESULTS CAN VARY for each individual. These statements have not been evaluated by the Food and Drug Administration. These products and services are not intended to diagnose, treat, cure or prevent any disease.

NuMedica may be promoted and sold on the internet ONLY by Authorized Healthcare Providers who have been approved by NuMedica and have registered their website domain. NuMedica strictly prohibits, and actively monitors, the UNAUTHORIZED SALE of NuMedica supplements in online public shopping portals including Amazon, eBay, and others. NuMedica supplements purchased in SupplementRelief.com are for PERSONAL USE ONLY and CANNOT BE RESOLD to others. Please report violations of NuMedica's Provider Policy to NuMedica at 800.869.8100.

The content and photographs on this website are copyrighted or Licensed Material and may not be downloaded for other than personal use. Republication, retransmission, reproduction or any other use of the content or photographs is prohibited. ©2010-2019 SupplementRelief.com.